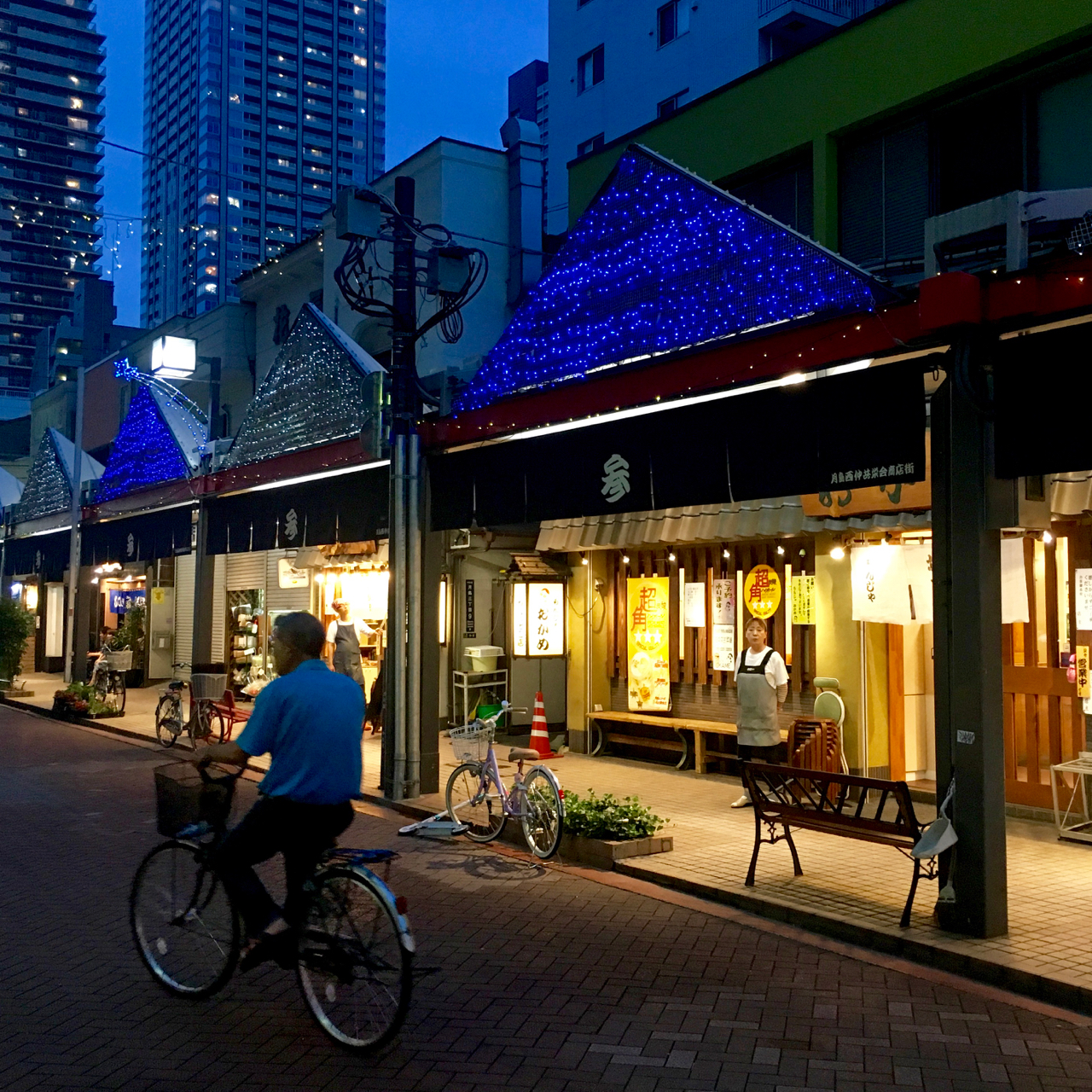 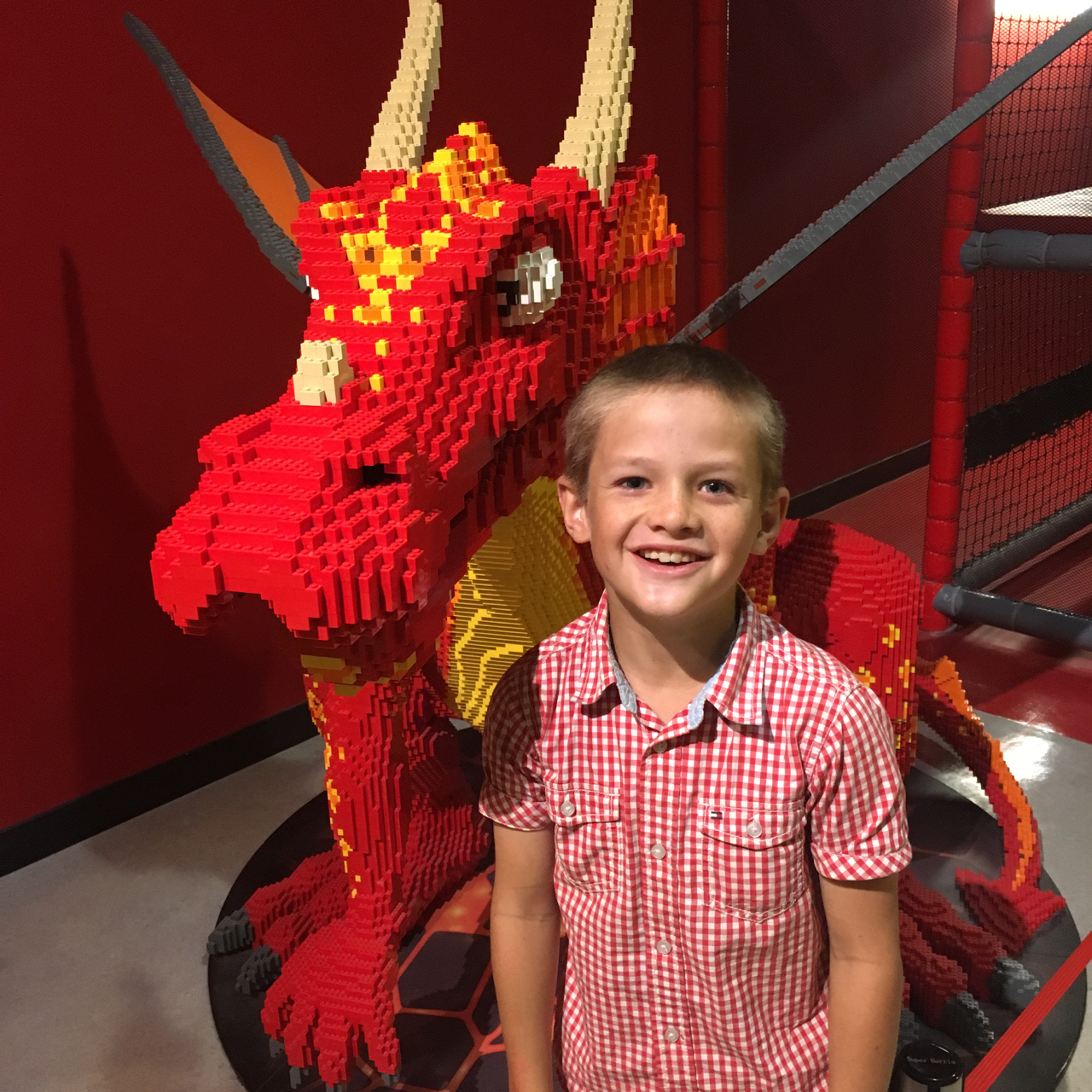 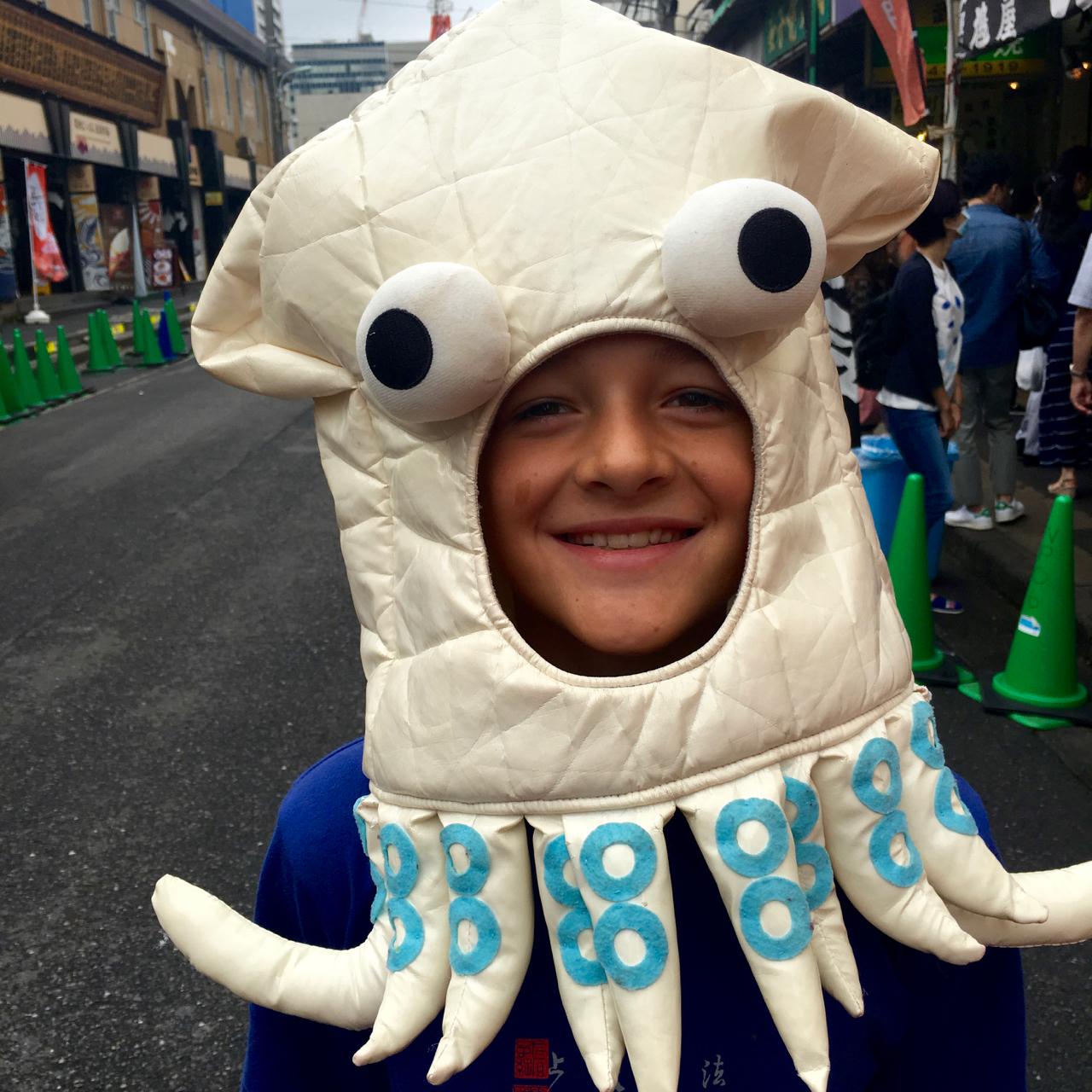 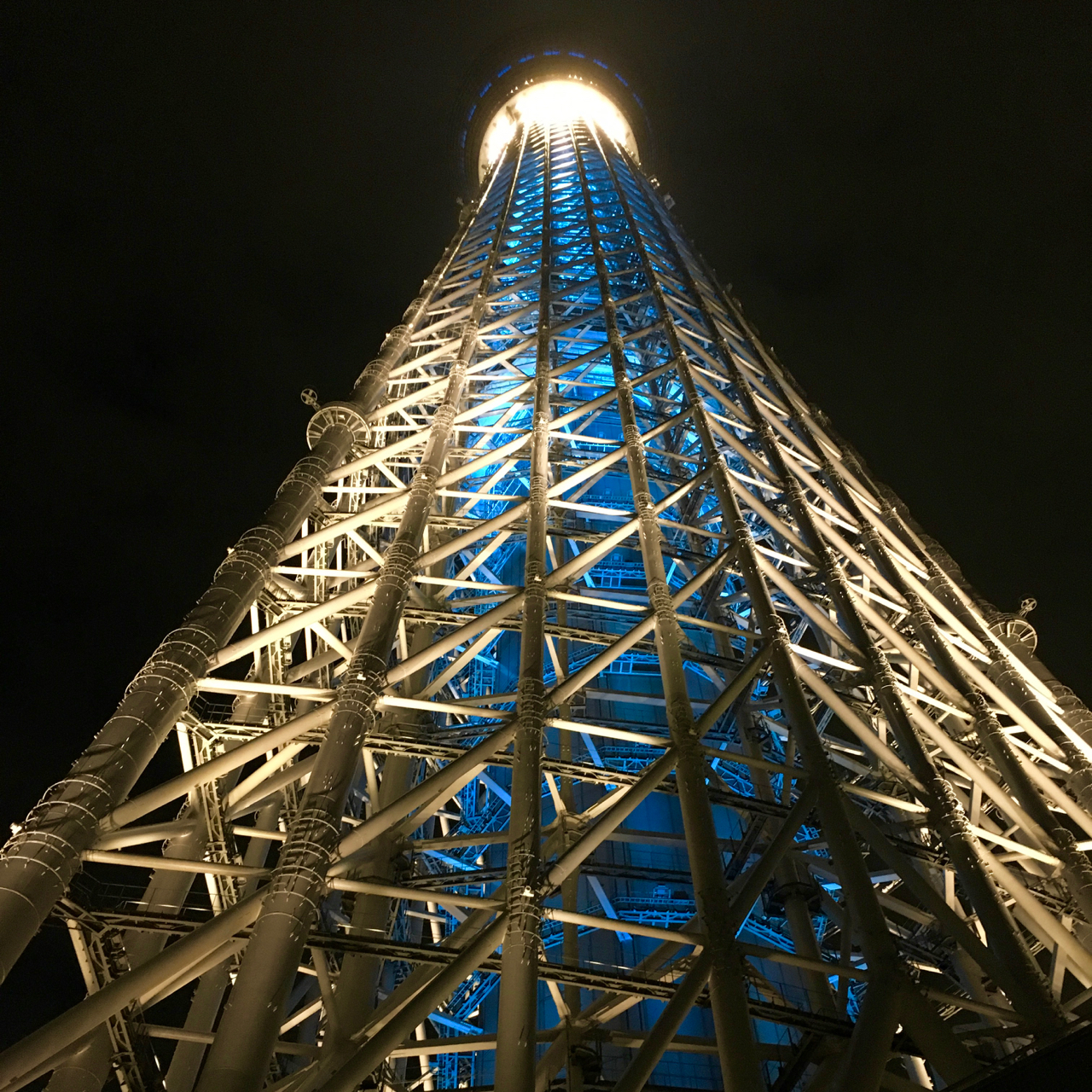 We stayed a disappointingly small amount of time in Japan (four days in Tokyo), but managed to squeeze in some amazing things to do anyway. The highlights for me were, of course, sushi, but also the hot plates that were the local food around our area. Accompanying these was a sort of Japanese soft drink called ramune (pronounced rah-moon-ay), that wasn't really flavoured but tasted really good. The bottle has a little marble in it that is to stop the carbon dioxide escaping, but we joked that it was really to stop people skulling the whole thing, as the marble blocks the neck of the bottle when you tip it up.

We did lots of really cool things too. Including 4.5 hours at the Legoland building a pixel to block size pac man game. My job was mass producing the dots that pacman eats. I did this by stacking three blue 4x2's on top of each other to create a square, then tipping them down a (Lego) chute (made by me) to the bottom of our Lego bin. Once the catcher at the bottom was full I would open it and then sweep them to the game board with a (Lego) sweeper (made by me) to the game, where Kieran would arrange them. Meanwhile mum and dad made Kieran's original pacman bigger, as well as constructing two ghosts, a red one and a scared blue one that the red one switches to after pacman eats a power pellet (which we made too).

Other interesting things we did in Tokyo are visiting the tallest tower in the world, the busiest intersection in the world and the biggest fish market in the world. Before dinner one night we visited an onsen, which is like a public bath, except most people don't have baths or showers at home so it is where you go to wash. There are two parts, one for boys and one for girls. First you go naked, because it is rude to wear togs. Then you fill a bucket up with water and soap then pour it on you. You repeat this many times until all your body is clean, then you go to either a sauna, an ice bath, a hot pool or an outdoor pool.

Overall I really enjoyed our time in Japan. I wish we could have spent longer.

From the most sparsely populated country on the planet straight to one of the true mega-cities: Tokyo.

We visited here on a longer trip with the boys a few years ago, and it was great to be able to sample it again, albeit briefly, as part of our adventure this year.

It was fun to go back to some places from last time - hello Shibuya (you are mental), Tsukiji fish market (great to see you again before you are gone for good later this year) and even re-create one famous photo seven years later. And we checked out some things which were new since we were last here - including the Tokyo Skytree.

But, it was also nice to take a slightly different mindset to our time here - we intentionally stayed in a traditional house, complete with bamboo mat floors, sliding doors and not much space; we ate mostly locally - discovering by chance that we had based ourselves in the monja district and in between some great (and surprisingly inexpensive) sushi; we got about a bit more on foot - including one great walk through Roppongi; we spent more-or-less a whole day at the Lego Discovery Centre in Koto; and we even took our time twice to relax and soak, local style, at the onsen.

I also took some time to reconnect with those I’m working with this year - at least to reassure them I was still alive after another long period of disconnection in Mongolia. They've all been remarkably patient and don't seem to have missed me too much - another useful reminder how dispensable I am.

This was our final stop on the Asian leg of the trip. We’ve all enjoyed our time here. It was only two months, but it felt like a lot longer that that, as we filled every day. But I think we’re all feeling ready to move onto the next phase in the US now. Bring it…!

There have been times on this trip when we've arrived in a city and realised we haven't got any idea what we're going to do there. Tokyo was one of those cities.

We had been there in 2009, as part of a three week trip before Jacob started school. Then, we'd visited museums and temples, getting the most out of our time there. This time, we spent an afternoon in a park, and most of a day in the Legoland Discovery Centre, playing with Lego. It was nice to just spend some time doing normal family stuff.

But we didn't just do things we could do anywhere. We stayed in a fairly traditional Japanese house, with tatami floor mats and sliding doors. We looked over the lights of Tokyo from the Sky Tree. We ate monja - a dish you cook yourself on a hotplate set into your table. We drank ramune, manoeuvring the marble in the neck to get the last of the drink. We walked from Roppongi to Shibuya Crossing through a beautiful cemetery and past boutique shops. We marvelled at all the things people will eat from the ocean at the Tsukiji Fish Market. We visited a couple of onsens or bath-houses - a very functional, neighbourhood one near our house, and (one of those serendipitous little discoveries) a more luxurious one at a hotel near the airport, which killed a couple of hours between leaving our little house and flying to San Francisco. And we had green tea flavoured Kitkats.

Not bad for last minute planning!

It was a big surprise when we went from a country with lots of space for one person (Mongolia) to a city with about the same amount of space as a play ground. And (like always) I’m doing four highlights:

When we went to LEGOland discovery centre it really meant LEGO because when we got there we instantly tried to play with it, there was LEGO everything from pits of LEGO and LEGO play grounds to a LEGO roller coaster and LEGO cafes.

The Tokyo Skytree reminded me of the Oriental Pearl Tower in Shanghai because they both have a glass floor and they are both similar height. The Tokyo Skytree had a little show in it. The people were dressed as window cleaners, it was awesome.

Ramune (Japanese pop) was really cool because it had a little marble in it.

The total time we spent at Legoland discovery centre was 4.5 hours and in those 4 hours we made a giant Lego pacman game and about 20 people took photos of it.