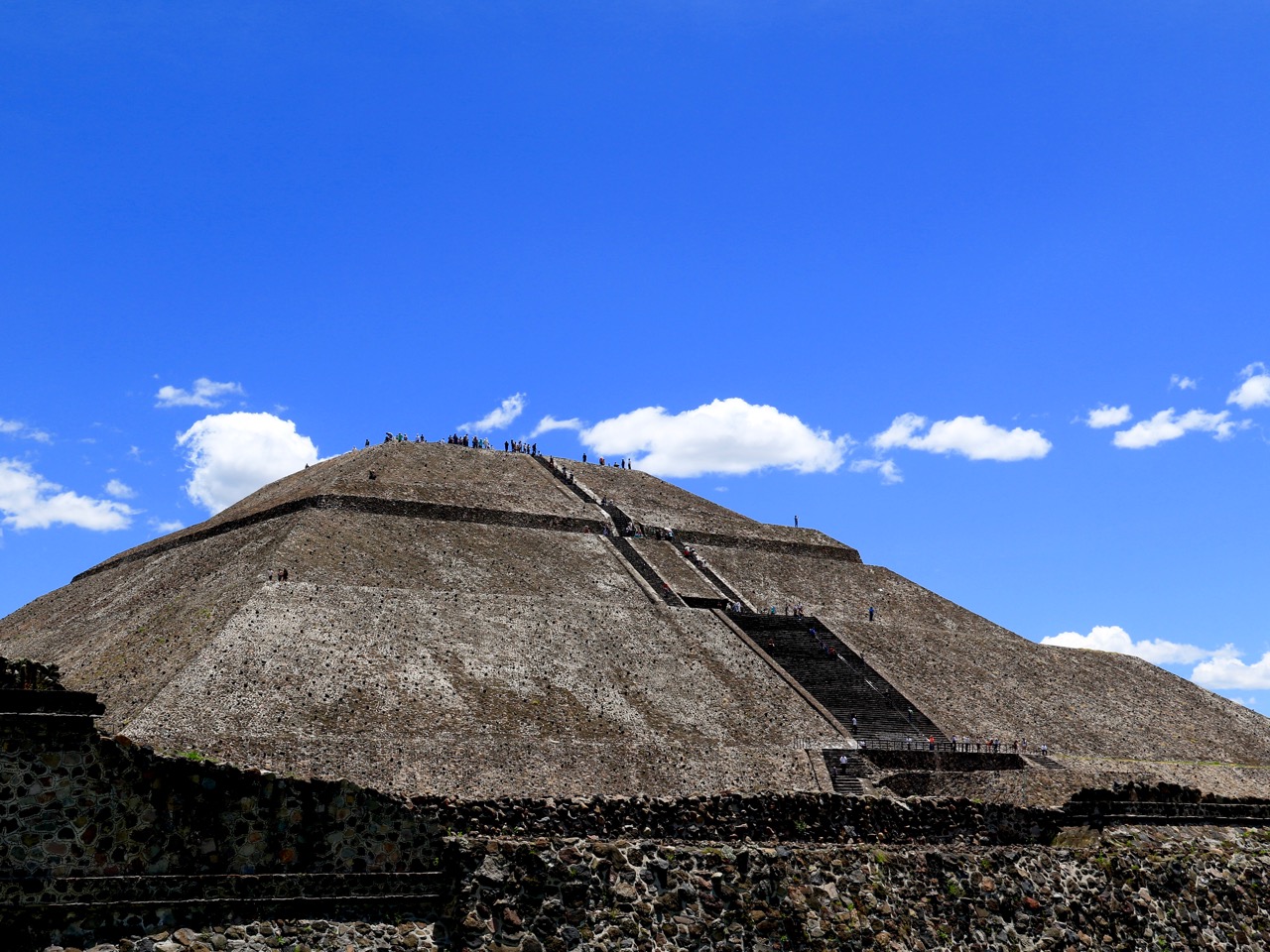 Pyramid of the Sun, Teotihuacan 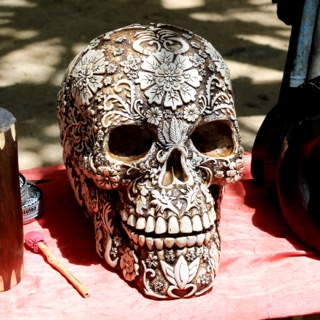 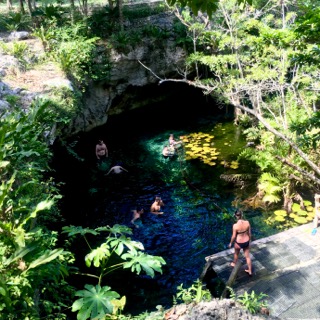 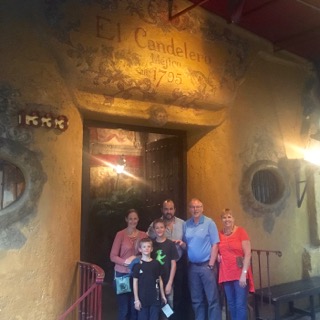 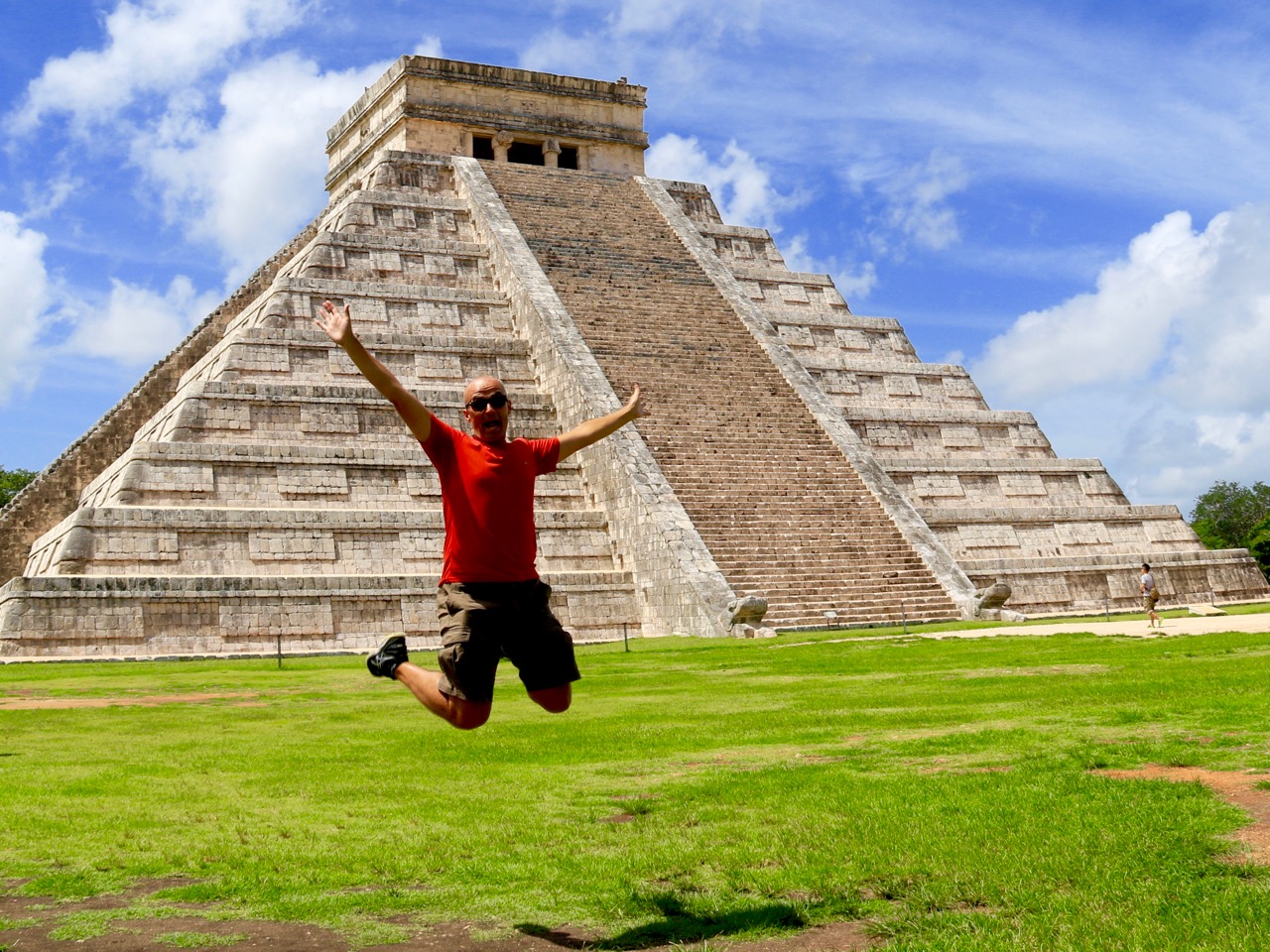 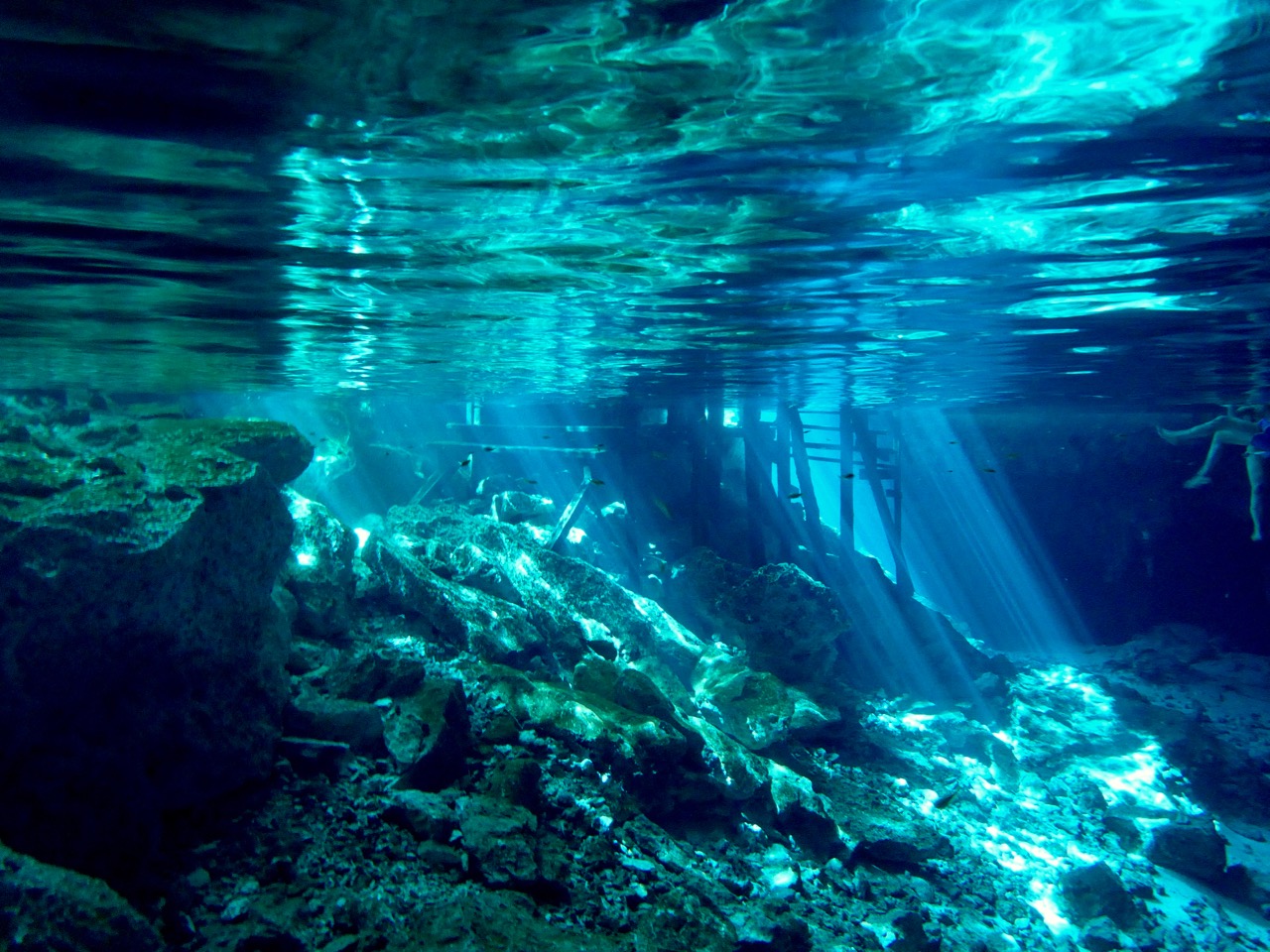 Occasionally, when people ask about how our trip is going they lead with the rhetorical question: “Has it been amazing?” I try to explain that not every day is amazing, and not every place is amazing, but overall, absolutely, it has been amazing. Mexico was no exception.

Our first priority was to catch up with my Mexcan brother-from-another-mother, José Bermejo, in Mexico City. He lived with us in Wellington as an exchange student to NZ in the late 90s. Replacing me temporarily as the oldest kid in my family, he was at that time easily the coolest person I'd known. It was amazing to catch up with him in his home town all these years later, and to meet his wife and young kids. He was an extremely generous host. We were fed to within an inch of our lives with delicious Mexican food. He was even brave enough to lend us his people mover so we could all visit Teotihuacan (a pre-Aztec city, including the second largest pyramid in the world) and generally explore the city.

Our other priority was to catch up with my parents, who joined us for this leg of the trip. After the hustle of Mexico City we escaped for a week to Tulum, about 90 minutes south of Cancun on the Yucatán Peninsula. We all enjoyed swimming in the Caribbean, and also in the amazing cenotes (basically caves which have been flooded with fresh water), and visiting the ruins of the ancient Mayan city of Chichén Itzá, with preserved pyramids, temples and even a stadium! We also found some excellent and amazingly cheap local placed to eat - including delicious fresh fish tacos (i.e. caught that morning).

So, yeah, there was some amazing in there!

After the stifling heat of Cuba, Mexico City was the perfect temperature. Being the biggest city in the world, you can probably expect a hard choice of what to do there, except if you know a local as we did. His name is José, and he was an exchange student all those years ago. He gave us tips on what to do and what to skip. We actually stayed at his mum's apartment, which was just across the road from his friends resteraunt, so every morning we would get breakfast there. Even though we offered to, José would always pay. He said he should because he never paid for anything while he was an exchange student in NZ. We were joined in Mexico by Grandma and Grandad, who added a touch of extra family.

After our week in CDMX (Ciudad Mexico, or Mexico City), we flew to Cancun airport, before driving to Tulum, and our home for the next week, including my birthday. Tulum has beautiful beaches and great food. We had a pool at our house, which is where Kieran and I spent most of our day. Another amazing thing about Tulum are the cenotes (se-no-tay-s), which are caves filled with water and fish and turtles. You can hire snorkels and flippers for on the surface, or if you have a dive licence, you can hire dive gear and explore beyond the normal area, down to the very bottom of the cave.

On my birthday I received my very first electronic device, a red iPod touch which I was very excited about. Facetime and iMessage will be set up in Africa so I can connect to the rest of the world. But anyway, it's time to board the plane to Orlando. We're going to the happiest place on earth...

Mexico City is an enormous city, one of the biggest we’ve visited this year - so big in fact, they had to use the same street names twice, which caused some navigation problems. It was a definite contrast to the slow pace of our time in Havana.

We were joined for this leg of the journey by Rowan’s parents, who had the attraction not only of seeing their oldest grandsons again, but also of visiting their “son”, Jose, who spent six months with them almost 30 years ago. He went out of his way to ensure we had a great time, suggesting places for us to visit, lending us a car, arranging for us to stay in his parents’ apartment, and introducing us to family and friends - his wife Lourdes, and their three beautiful sons (our boys had a great time playing with their Mexican “cousins”); Jackie, who made us a delicious breakfast each morning; Santiago and Olivia and their family, who invited us to a birthday dinner celebration; and Margarita, who shared her bedroom with two messy boys for a week.

Food was one criterion we used to decide where to go this year, and Mexico definitely ticked that box. In Mexico City, we started each day with a hearty breakfast at Jackie’s cafe, eggs, beans, tortillas and salsa keeping us going most of the day, and in the evening, Jose and Lourdes entertained us at home or at a great restaurant, encouraging us to try new and different (and delicious) dishes. In Tulum, we tried all sorts of restaurants, from the cheap and cheerful (3 tacos and a drink for about $3) to a place owned by a fisherman, cooking each day’s catch as fresh as you could get it. Not a bad one among them. Cuba still wins the prize for cocktails, though.

Coming from New Zealand, with its human history dating back only 700 years, it’s been fascinating coming into contact with history dating back thousands. Mexico was another example of this. We visited the remains of three ancient cities: Teotihicuan, near Mexico City; and Chichen Itza and Tulum in the Yucatan Peninsula. The pyramids, temples and other buildings are in various states of disrepair and reconstruction, and some still bear traces of the brilliant colours they once sported. It’s incredible to look at the pyramids at Teotihicuan and imagine the crumbling stones covered in stucco and dyed red with the bodies of billions of cochineal insects. What a magnificent sight they must have been. These visits were complemented with a trip to the Museum of Anthropology in Mexico City, an excellent introduction to the pre-European civilisations of Mexico.

We were also treated to some more modern culture. We saw some wonderful Diego Rivera murals in the National Palace depicting the history of Mexico - the Spanish didn’t get very flattering portrayals at all! There was another mural on the wall of the Olympic Stadium that we saw as we drove past. At the university, we saw an exhibition of works by Anish Kapoor that the kids loved, despite their apprehension that it would be another boring gallery. We tried to visit the Frida Kahlo Museum, but that was the victim of one of those street name confusions, so we’ll save that for next time.

Natural beauty wasn’t missing from our time here. Mexico City has some great parks, and Tulum has everything from tropical rain forests to white sand beaches to coral reefs to cenotes. These last are flooded limestone caves and they make for terrific swimming holes. Gran Cenote has plenty of fish, turtles, swallows and bats to look at while you’re swimming, while Dos Ojos has beautiful stalactites and stalagmites to admire. I need to get my dive certificate before we come back so I can explore the cave systems further.

In Mexico City José took us to his country club and there was a pool with a diving board. I did a really cool flip that dad got a slo-mo video but I landed straight on my tummy and I didn't want to swim for a while after that. There was also some playgrounds that we played on and a soccer field. After we had been at the club, we went to a house right next door and there was a cat and lots of cool Lego. I made a giant snake copter. Jacob made an underwater suit.

When we went to the pyramids near Mexico City, we took a tour and the tour guide showed us a really good view on the top of the first pyramid. On the second pyramid, Jacob slipped on the steps but he didn't fall down. We bought some skulls and an obsidian disc. Then we went to a shop with the tour guide and a guy showed us some of the uses of cactus. Jacob and I were allowed to keep some obsidian. Then we went back in and went to another group of pyramids. At that group, we saw a really cool pyramid that had lots of carvings on it. On the way back down, I saw something black on the ground and thought it was obsidian. I picked it up and it turned out to be a real Aztec obsidian arrow head. We asked some archaeologists.

When we went to Tulum we went to Chichen Itza and we saw some more really cool pyramids. They had a ball game and you needed to use your joints to move a rubber ball through hoops. If you did a foul move, you got beheaded!

In Tulum, the Airbnb we stayed at had an Xbox. We watched Stampy and played Forza 5 and also Kinect Sports Rivals.

In Tulum we also went to a really nice beach and we swam there and we saw a fish. One day we went snorkelling and we drifted a long way from the boat and it took us a long time to get back to it, but we did it. We saw two turtles and they were so cute.

One day we went to caves that were full of water and we swam in them. They are called cenotes. We went to three of them. The first one was full of turtles and it was nice and clear. The second one was clear but it didn't have very many fish. I found a really good shaped rock because it was shaped like a handle. The third cenote had lots of bats and really cool rock formations.